For his 20th stage anniversary, Jochen Roller realizes in collaboration with choreographer Mónica Antezana his life-long dream of creating a musical. The chosen point in time for doing so is rather unfavorable though as the budget for the musical is exactly the same one Jochen had for his first off-theatre production 20 years ago in Westberlin. So what to do if the choreographic phantasies are large-scale and the means for production are not?

Broke is the new Black – in times of currencies becoming worthless, shrinking economies and spectacular cultural cutbacks, this production boosts the rating of the last resources of the dance artists into dazzling heights. With charme, imagination and endurance, these dance magicians seduce the audience into indulging in an opulent style which looks outdated in times of dry austerity measures. 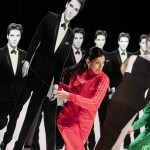 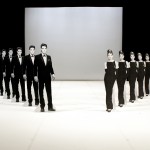 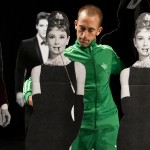 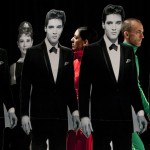 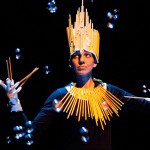 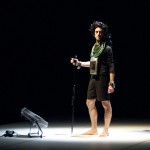 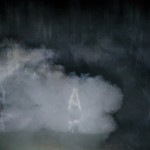